Free Delivery in South Africa for any Boot Box & Boot Mat Combo and orders Over R2500.00

The BOOXE Customised Vehicle Accessories brand all began when a TOYOTA FORTUNER owner spotted an opportunity – in the back of his boot! Being a practical guy and a lover of the outdoors, he wanted somewhere to store his emergency gear like jumper leads, tow rope, first aid kit and torch in one place in his FORTUNER. He decided to design a Boot Box to fit snugly into the recess behind the back seats so that it would sit flush with the boot floor. He made sure it maximised the space available so that he could also keep essential tools, spare bicycle tubes, extra fishing tackle and a towel in the BootBox too.

He then added a robust, anti-slip rubber Boot Mat which extends over the entire boot, levelling the floor and concealing the BootBox.

He chose quality materials that would match the sturdy, luxurious interior of the FORTUNER as well as stand the test of time. BOOXE Boot Boxes are manufactured from tough ABS with hard-wearing, aluminium hinges. They are designed purposely to remain in your FORTUNER boot for storage purposes so are lightweight, yet heavy-duty enough to withstand the rough terrain that your TOYOTA FORTUNER navigates.

When his friends saw his Boot Box and Boot Mat they also wanted one so he set about manufacturing them for the market. And the rest is History. BOOXE Boot Box and Boot Mat Combo is our Best Seller to date. Now we have added more Vehicle Solutions to the BOOXE range of accessories to… Keep it Tidy. 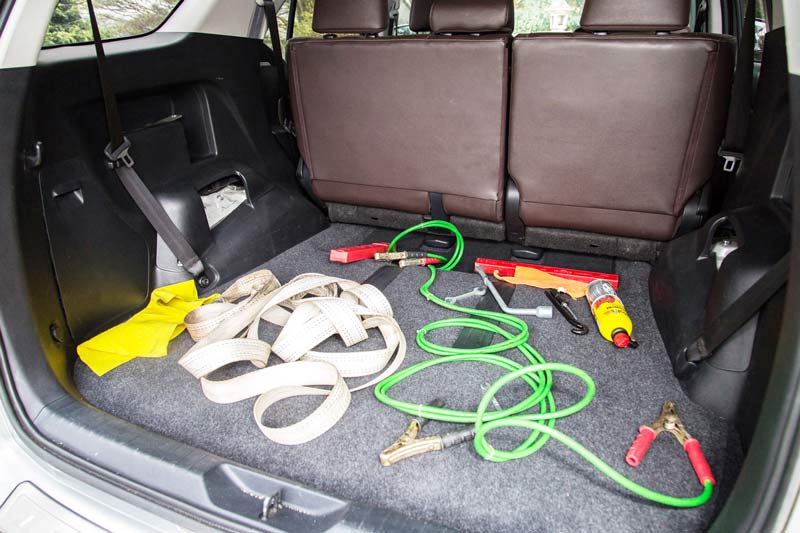 Gather all your clutter 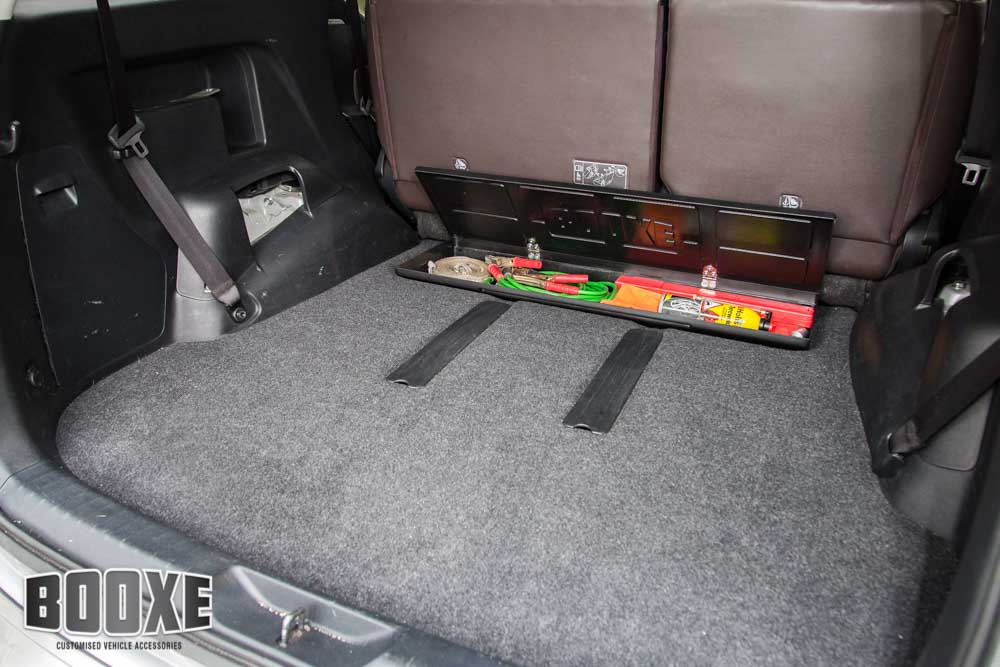 Pack into your Booxe Boot Box 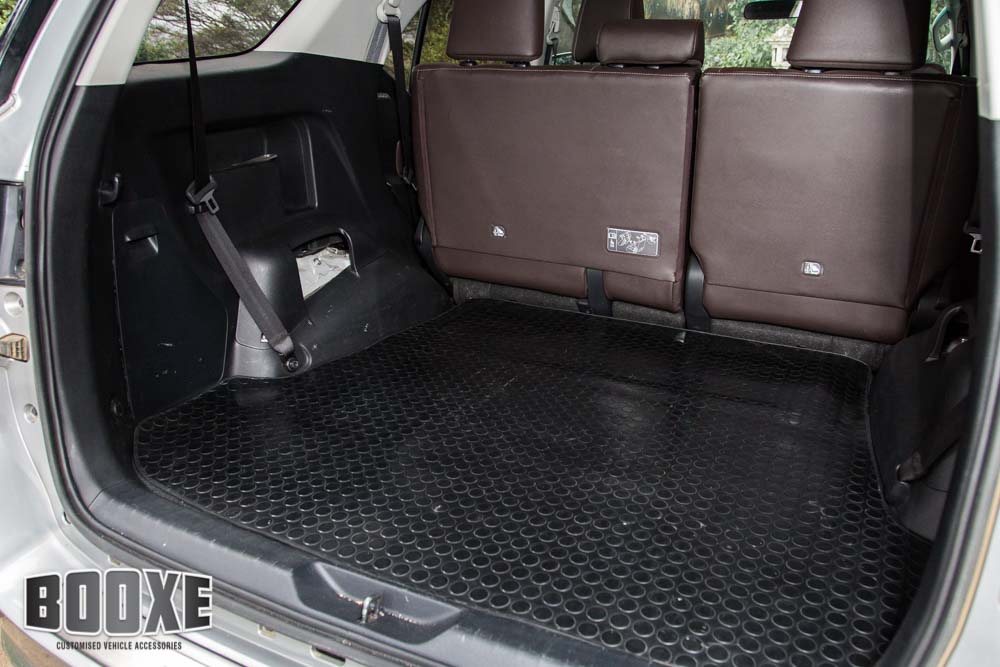 Cover with you Booxe Boot Mat

Leave us a message using the form below.